Join us at Western Sydney University

Speak to IDP to apply

Western Sydney University is a world-class university which is globally recognised for its research strengths and innovations in teaching. The University values academic excellence, and integrity of Knowledge. It is ranked among the top 2% of universities in the world. It is globally focused committed to making a positive impact on the communities it engages with.

HS Consultants (PVT) LTD is proudly a premier partner of Western Sydney University, Australia, as we have assisted students to secure admissions along with scholarships and successful student visa grants from Pakistan to study in Australia.

Our partnership with international universities has matured international enrollments from Pakistan and given opportunity to our student to experience the best of their academic journey in overseas.

We specialize in building deeply embedded understanding with the student that enables them to achieve their internationalization ambitions and best fit study program to study abroad. Which makes our students desirable employees make their study abroad experience worthy.

The university experience is so much more than classes at Western Sydney University. It has 10 campuses conveniently located across Sydney, giving students the chance to enjoy our modern, student-centered facilities while also exploring the beautiful city. Students have a chance to go site-seeing during breaks, immerse in a culturally diverse community and enjoy all that Western has to offer.

The on-campus accommodation is known as 'villages' which are self-catered and fully furnished with a great range options. 24 hour support is available on Bankstown, Campbelltown, Hawkesbury, Nirimba, Parramatta and Penrith campuses. No matter which campus students choose, they will find an exciting community of residents with plenty of events to help them adjust, learn and grow!

At Western Sydney University we provide many services to help our students achieve academic success. These include advice on employment, learning skills, careers, counselling, religious support and more. These include:

WSU has over 100 Student Clubs. It gives its students the opportunity to lead a vibrant social life on and off campus. Each Student Club broadly fits into student interest groups, including Social Life, Cultural, Sporting, Religious, Political, and Course Related. Every Campus will have its own set of Student Clubs, but students can travel to any Campus and enjoy the Club activities on offer.

An international ranking that rates graduate employability has confirmed Western Sydney University's growing reputation as an institution of choice for employers.

The QS Graduate Employability Rankings measure a range of criteria to determine the employment outcomes of graduates from across the world. More than 720 universities took part, with Western Sydney University ranked 14th in Australia for employability and 245th worldwide. 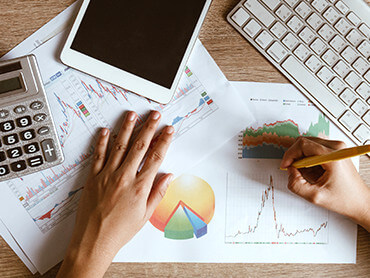 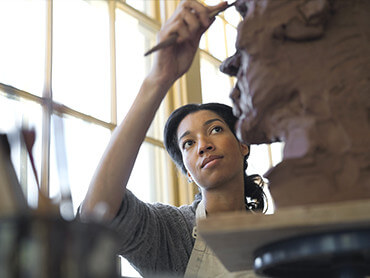 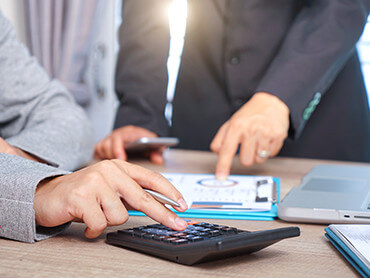 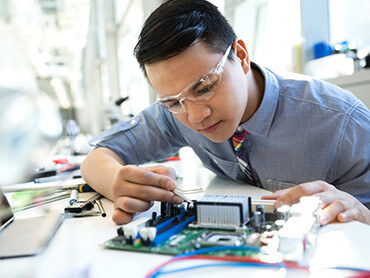 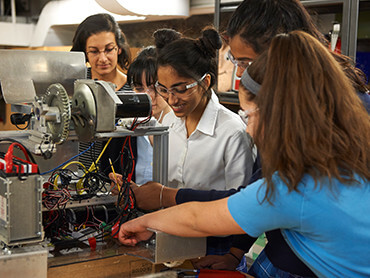 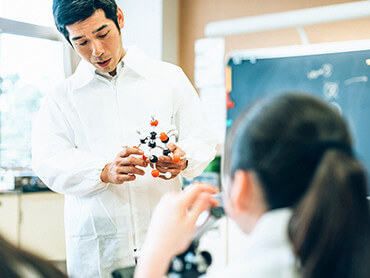 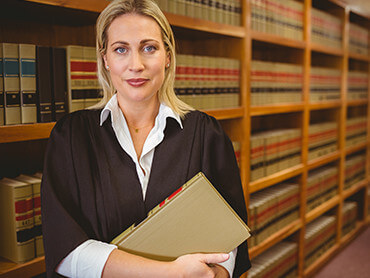 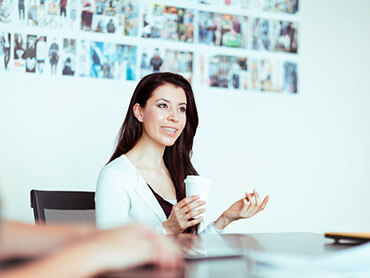 Interested in studying abroad with HS?
Enter your details below and we'll call you back when it suits you.

Please select a level of study

Enter subject, choose from the list or hit search

Please type and select an institution